Generic Name
ModLevel 27
2,619 Posts
This game is simple. You just paste whatever you have last copied and post it. I really don't think this game would be too difficult. I'll start.

Mostafox
ModLevel 20
1,978 Posts
Spam is a canned precooked meat product made by the Hormel Foods Corporation, first introduced in 1937. The labeled ingredients in the classic variety of Spam are chopped pork shoulder meat, with ham meat added, salt, water, modified potato starch as a binder, and sodium nitrite as a preservative. Spam's gelatinous glaze, or aspic, forms from the cooling of meat stock.

The product has become part of many jokes and urban legends about mystery meat, which has made it part of pop culture and folklore. Through a Monty Python sketch, in which Spam is portrayed as ubiquitous and inescapable, its name has come to be given to electronic spam, especially spam email.

Interesting thing to note apparently, when you copy files in LinuxMint and paste it in a text thing like this, you copy the address of them on your computer

Paramore
Level 31
764 Posts
The last thing I copied is my next drawing's head: 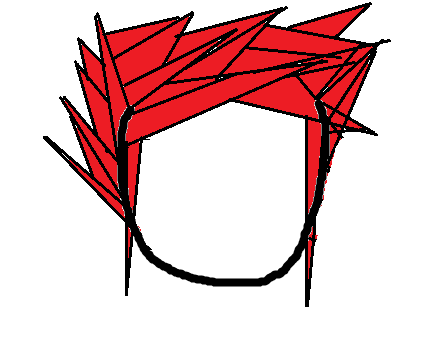 And now I have a 4 star wanted level.

And now I have a 4 star wanted level.

Special Containment Procedures: SCP-096 is to be contained in its cell, a 5 m x 5 m x 5 m airtight steel cube, at all times. Weekly checks for any cracks or holes are mandatory. There is to be absolutely no video surveillance or optical tools of any kind inside SCP-096's cell. Security personnel will use pre-installed pressure sensors and laser detectors to ensure SCP-096's presence inside the cell.

Any and all photos, video, or recordings of SCP-096's likeness are strictly forbidden without approval from Dr. ███ and O5-█.

Description: SCP-096 is a humanoid creature measuring approximately 2.38 meters in height. Subject shows very little muscle mass, with preliminary analysis of body mass suggesting mild malnutrition. Arms are grossly out of proportion with the rest of the subject's body, with an approximate length of 1.5 meters each. Skin is mostly devoid of pigmentation, with no sign of any body hair.

SCP-096's jaw can open to four (4) times the norm of an average human. Other facial features remain similar to an average human, with the exception of the eyes, which are also devoid of pigmentation. It is not yet known whether SCP-096 is blind or not. It shows no signs of any higher brain functions, and is not considered to be sapient.

SCP-096 is normally extremely docile, with pressure sensors inside its cell indicating it spends most of the day pacing by the eastern wall. However, when someone views SCP-096's face, whether it be directly, via video recording, or even a photograph, it will enter a stage of considerable emotional distress. SCP-096 will cover its face with its hands and begin screaming, crying, and babbling incoherently. Approximately one (1) to two (2) minutes after the first viewing, SCP-096 will begin running to the person who viewed its face (who will from this point on be referred to as SCP-096-1).

Documented speeds have varied from thirty-five (35) km/h to ███ km/h, and seems to depend on distance from SCP-096-1. At this point, no known material or method can impede SCP-096's progress. The actual position of SCP-096-1 does not seem to affect SCP-096's response; it seems to have an innate sense of SCP-096-1's location. Note: This reaction does not occur when viewing artistic depictions (see Document 096-1) .

Upon arriving at SCP-096-1's location, SCP-096 will proceed to kill and [DATA EXPUNGED] SCP-096-1. 100% of cases have left no traces of SCP-096-1. SCP-096 will then sit down for several minutes before regaining its composure and becoming docile once again. It will then attempt to make its way back to its natural habitat, [DATA REDACTED]

Due to the possibility of a mass chain reaction, including breach of Foundation secrecy and large civilian loss of life, retrieval of subject should be considered Alpha priority.

Metropal
ModLevel 32
5,891 Posts
Transcendentalism was an intellectual movement that affected most of the writers of the New England Renaissance.

Raven
Level 9
384 Posts
You hid your skeletons when I had shown you mine
You woke the devil that I thought you'd left behind
I saw the evidence, the crimson soaking through
Ten thousand promises, ten thousand ways to lose

I watched you fall apart and chased you to the end.
I'm left with emptiness that words cannot defend
You'll never know what I became because of you
Ten thousand promises, ten thousand ways to lose


The Constant use of Light and Dark


The Letter "A" (Does this symbol remain constant throughout the novel?)

dspike90
Level 18
177 Posts
Each day a different image or photograph of our fascinating universe is featured, along with a brief explanation written by a professional astronomer.

Explanation: In 2009, space missions revealed tantalizing signs of water on or near the lunar surface, once thought of as a dry and desolate environment. But researchers are now offering this archival picture as further evidence that humans might one day be able to use the Moon's newly discovered resource to directly quench their thirst. Found in a pile of old Apollo lunar surface photographs, the picture reveals an object at the far left of the frame that appears to be a drinking fountain, surprisingly close to one of the Lunar Module landing struts. When asked why no mention of the object was in their reports, the astronauts replied that they discovered their spacesuit gloves were too bulky to allow them to activate the fountain, so they had simply ignored it during their stay on the lunar surface. Perhaps not coincidentally, this picture was taken exactly 40 years ago, on April Fools Day ... 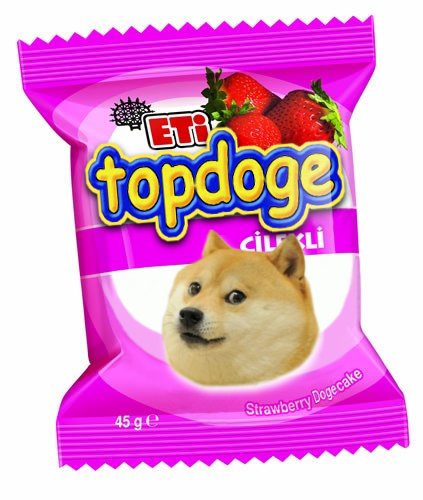 Originally posted by ParamoreThe last thing I copied is my next drawing's head:

Originally posted by ParamoreThe last thing I copied is my next drawing's head: