And this is the average day in the life of Charles.

If only greentexts could be green
Dom

I guess if you did some of these really early on, you would get it done. Still, I'd be pretty impressed to see someone that awful.
King AJ's Castle

|FBG$| VeKo
Level 33
2,229 Posts
Hopefully he gets his account back so he can truly be "back". Same with Sauron, it pains me to see the top user with an "(Itzthead)" at the end of his account name.
King AJ's Castle 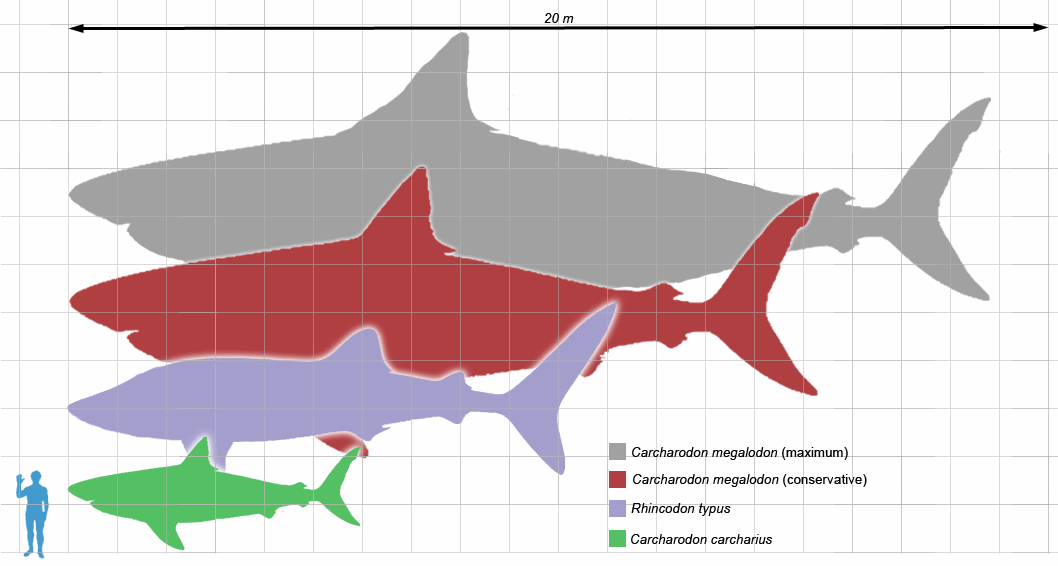 Originally posted by Generic NameFine. You want me. Well, you can have me!

ike the woman of my dreams.

I always pictured you with a beard. And glasses.
Insult battle

Originally posted by SWEET SARAYou all are mean...I don't like to insult anyone.......this topic should be lock......damn shit topic....

Just a heads up, if you want a topic to disappear, do NOT revive it after almost a year. It was gone, and now it's back.
Locking.
King AJ's Castle 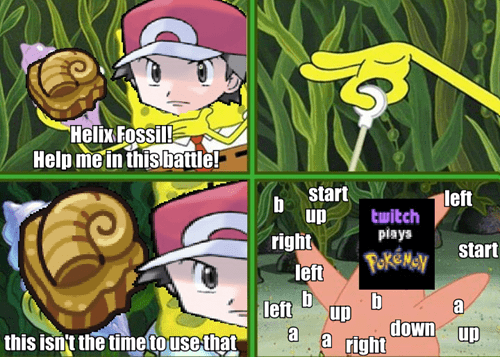 Originally posted by Generic NameI blame this conversation on the false profit, Flareon.

All glory to the Helix Fossil.

WHY DID YOU MAKE ME REOPEN THE TWITCH.
They just left the Silph Scope behind
Mod Powers.

|FBG$| VeKo
Level 33
2,229 Posts
I think we need Mosta's side of the argument to see a full picture and make decisions. I'm sure he had a reason to ban Para, but I don't know if it was a good enough reason, as this was pretty harsh.

Side note, I'm not dead. I'm just busy with other things and only hop on every now and then to check forums.
Eww

|FBG$| VeKo
Level 33
2,229 Posts
Msptaylor, this is a warning. Your first forum was locked for a reason, as is this one, so please take a hint and either stop posting completely irrelevant forums like these or start posting serious forums. If you make more forums like this they will be deleted instead of locked, possibly resulting in Dom (the admin) being informed.

Thank you
My Hill

Originally posted by Jeffery the KillerYo, What's up? Yeah it's actually me, Oh dear, remember that quote? Yeah. Quick question, what bastard thought they could hack my profile?

I guess you weren't here when the whole thing went down.
Message Dom at [email protected] to get your password reset.
My Hill

Originally posted by SofiaBy the way, I have no idea what is a Junior... Learned about naming that kind of thing long time ago. How many years/semesters you have to finish High School?

So including this semester, he probably has 3 semesters to go.
Τα νέα σας

|FBG$| VeKo
Level 33
2,229 Posts
That sorta depends on your definition of "same position". Bill Gates, for example, has countless more luxuries than me and countless more worries than me, so there is little basis for us to relate about. Sure everyone has problems, but the form and intensity of the problems will vary greatly.

That's the great thing about philosophy, though; nobody's ever fully right or wrong, they just see the world their way.
My Hill

Originally posted by DovahkiinNone of this matters because that's not how you spell 'throne'.

That's just over 100 pages late, but it is correct.
King AJ's Castle

However, you can prove you have a brain through X-rays, CAT scans, and common sense.
God is purely faith; you won't know until you die.

Everyone knows that God is a giant flying spaghetti monster. Originally posted by MetropalI look at everyone's pictures, then I'm like, wut. When did everyone grow up?

My face hasn't really changed that much since I was 15. Now, since I was 13 is a different story. I remember my old facebook.

You look less like a little boy trying to be an adult and more like just a teenager now. That needs a haircut.

|FBG$| VeKo
Level 33
2,229 Posts
I don't think I need an explanation as to why this should be locked.
so caring love story

Originally posted by MetropalI was guessing that too, but Sauron isn't a mod.

Oh yeah. I totally forgot he missed all of the voting.
King AJ's Castle

Originally posted by nextinlineFUCK ME. How does a mod get his fucking account hacked and not get a goddamn email?

I'm guessing you're Sauron, but whoever you are, try sending an email to [email protected] and see if he can reset your PW.
Member of The Year 2013

Unless you're actually gonna answer the questions in the poll, don't post anything.

She can post whatever she want , as long as she contains the gamesbutler rules.
Anyway you can delete our comments but you can't delete that fact that none likes you as a Mod .
.
PS : Have a nice Christmas.

Haha, True that. And Everyone can post whatever he/she wants. It's not against the rules when Some people share their opinions on Some mod, It Mostly seems like you're the only one who deletes posts, Not other mods or Admin.

No, this is the "Best of 2013 Vote" thread, not "Express your feelings about other users" thread, so either place your votes or refrain from posting and further derailing the topic.

Haha, When we make forums About Expressing "Feelings", You just delete it. And Merry Christmas to you too.

As far as I know, Mosta doesn't do much deleting. When I saw the "Worst mod" forum it was already locked, but I had the honor of deleting it.
There's nothing wrong with expressing positive feelings (i.e. this forum), but please keep your hatred to yourself. Mosta isn't as bad as you all think, but your attitudes towards him only worsen the problem.
Happy Pagan Winter Solstice holiday.
King AJ's Castle

|FBG$| VeKo
Level 33
2,229 Posts
The Gamezhero to Gamesbutler migration is what caused a lot of the major members to leave. Some of us still remain, but none of us post nearly as much as we did in the site's golden days.
Only 20% Of Boys Have BrAiN.

This is inaccurate and flame war-y on so many levels.
Locking, because arguing means nothing when we're arguing with someone with the intelligence of a brick wall.
Best of 2013 - Vote

You just earned yourself a cookie. Changing #1 from n/a to Metro because down with the Generic monopoly!
Best of 2013 - Vote

Kamehameha Is An Attack?

|FBG$| VeKo
Level 33
2,229 Posts
I don't know what this forum is, but what I do know is that it is completely pointless.
King AJ's Castle

|FBG$| VeKo
Level 33
2,229 Posts
The search would even be closer to five seconds than five minutes.
King AJ's Castle

Originally posted by Generic NameWell, I guess maybe it is time to destroy humanity. And I'm going to keep commenting with this link until someone noticed

I acknowledge this link's existence.
It's a great video, one of the few commercial series that isn't painful to watch.
King AJ's Castle

|FBG$| VeKo
Level 33
2,229 Posts
This is a pointless topic, and some fool always revives it, so locked.
King AJ's Castle

|FBG$| VeKo
Level 33
2,229 Posts
Woah, Dom changed the HTML allowances. I remember I tried this a couple months ago and no dice.
King AJ's Castle

No, you're either a neckbeard or a 12 year old with copypasta skillz.
My Hill

Originally posted by sharkdogsAnd now Ice cream with the weather.
"There is a high chance of sprinkles and strong winds, back to you... umm aluminum"
*whispers to icecream* I got you covered.

That aluminum pun was Al out of place.
King AJ's Castle

What Is Your Favorite Pokemon?