Pokemanz48
Level 9
112 Posts
Okay 7-1
We are talking about the show and games but you must explain or your vote does not count ok ;)

Originally posted by ParamoreIt's Yu-Gi-Oh and not yugio. As you can guess, I vote for Yu-Gi-Oh.

Generic Name
ModLevel 27
2,619 Posts
Pokemon, because I've grown up with Pokemon throughout my childhood 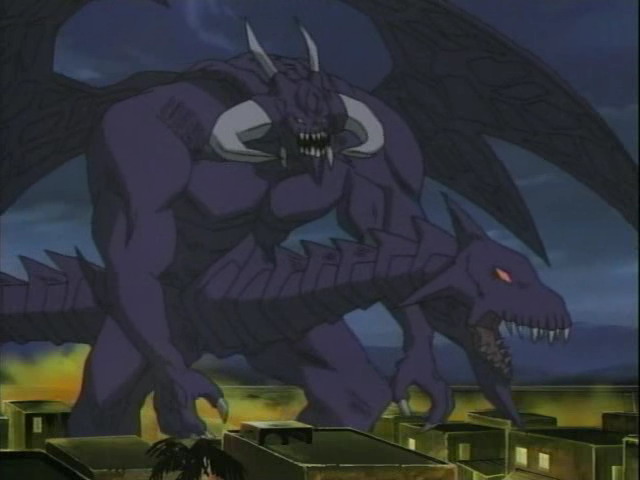 Adryan FoxSong
Level 6
148 Posts
Depends. I can't watch Poke'mon to save my life, it's so ridiculous and stupid these days, but it was more fun to play when I was younger, Yu-Gi-Oh is okay to watch if I have to and the creatures are way more bad ass.

Paramore
Level 31
764 Posts
Yeah but Yu-Gi-Oh is still better, in my opinion. I don't believe that a Pokemon will ever be able to destroy Horakhty,The Creator Of Light or Exodia.

Adryan FoxSong
Level 6
148 Posts
But it's fun and adorable. Anybody can love Pokemon. Yu-Gi-Oh is more complicated and maybe less well known, at least where I live, in any case.

Yveltal
Level 12
230 Posts
I'm reviving this topic. And I choose Pokemon just because I started collecting the cards and started watching the show when I was 6. And I don't watch the show anymore but I still play the games and collect the cards. 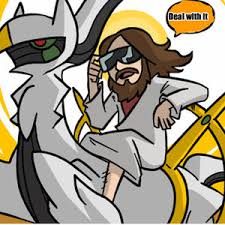 Is that Jesus riding on a Pokemon?

Generic Name
ModLevel 27
2,619 Posts
Jesus is riding the equivalent of God in the Pokemon World.

But I prefer to instead think of it as Jesus riding the Jesus Pokemon.

was that it's dick

Mikaru
Level 7
1 Posts
i vote pokemon! pokemon is the best than yugio

Originally posted by ParamoreIt's Yu-Gi-Oh and not yugio. As you can guess, I vote for Yu-Gi-Oh.

So you are basically nuetral, am i wright?